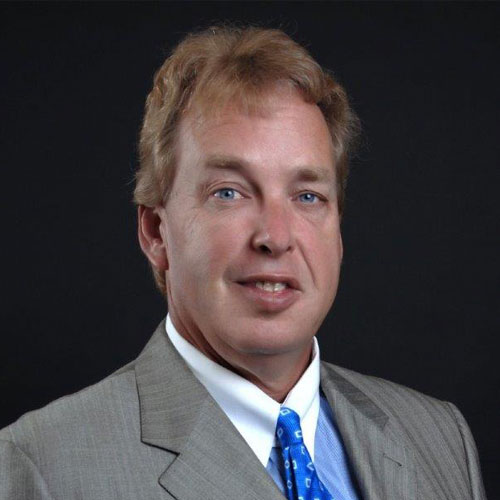 Throughout his career, Val Patrick Exnicios, Esq. has worked to help others in his community, both through his work as a trial lawyer and his charitable efforts in the community.

Val credits his father, founding partner Samuel R. Exnicios, as the role model for his work in the community. He strives to put the interests of his community, clients, and neighbors ahead of his own, just as his father did.

In keeping with his father’s spirit of community involvement, Val has served as a co-coordinator of Judge Jay Zainey’s Homeless Experience Legal Protection Program (H.E.L.P.), an organization that provides free legal consultations and services to the homeless population in New Orleans. He also served as pro bono counsel to the Ozanam Inn, a shelter that houses hundreds of homeless men in the New Orleans area.

Val received his undergraduate degree from the University of New Orleans in 1986 and his law degree from Loyola University School of Law in 1989. He is a member of the Louisiana Bar Association, where he has served as Chairman of Section Council since 2003 and Chairman of the Mass Tort, Class Action & Complex Litigation Section since 2008. He is also a member of the New Orleans Bar Association, the Louisiana Association for Justice, and the Federal Bar Association. He also served as President of Louisiana Center for Law & Civic Education from 2007-2009, and has been a board member since 2006.

Val also served as a Skills Professor and as an Adjunct Professor for Professionalism & Ethics Skills from 2003-2010 at Loyola University School of Law. He is a frequent lecturer for continuing legal education courses on ethics, professionalism, and mass tort/class action matters.

Special Service to The Bar